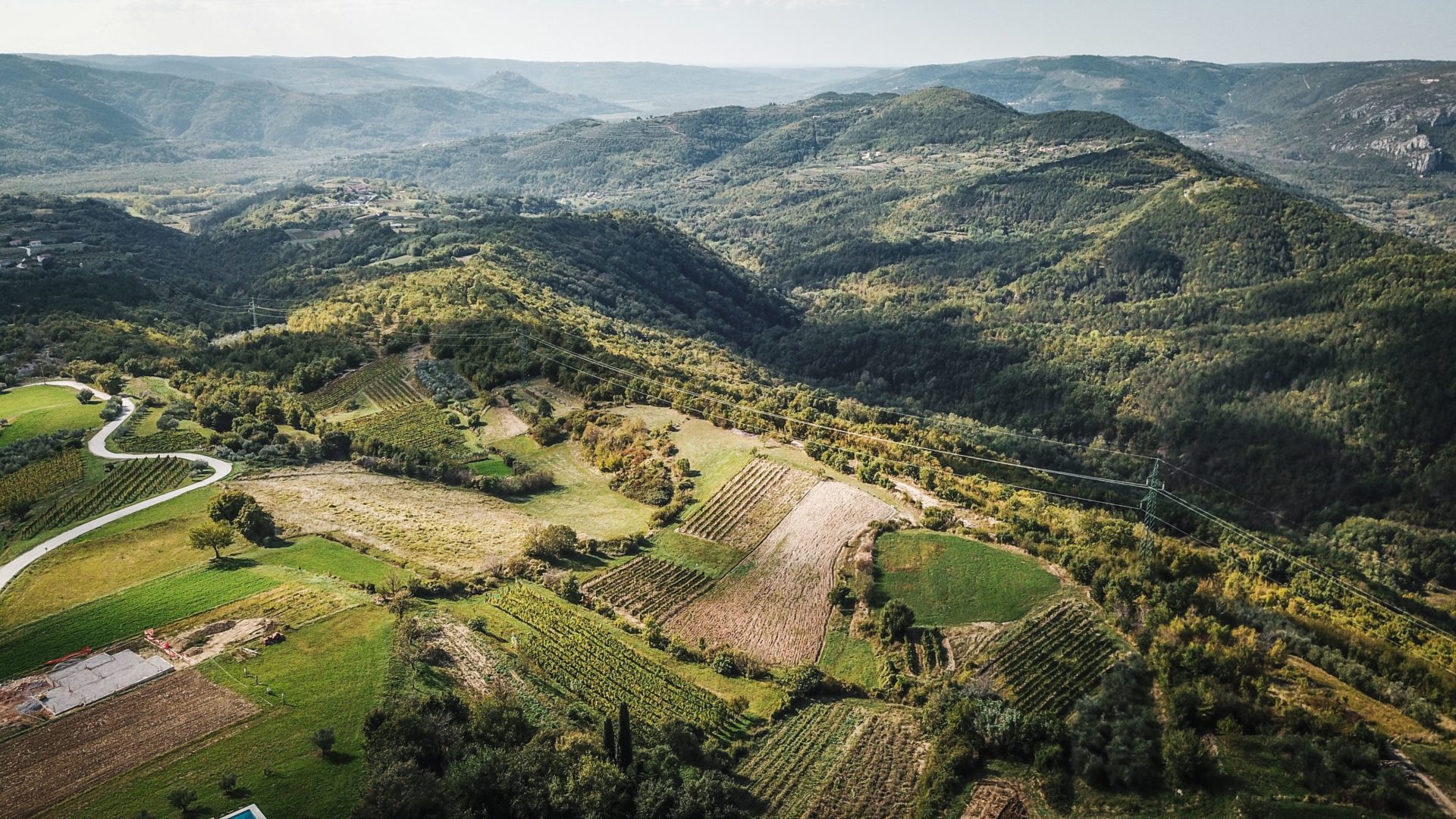 The secret to building New Year motivation is to sign up for new races, new challenges and new events. Here are 23 cycling goals to target in 2023

The Haute Route Alps is a stunning seven-day French sportive, featuring 755km of riding and 20,100m of altitude gain. From Alpe d’Huez to the Col du Galibier, this is the closest you will get to riding the Tour de France. The 2023 edition takes place on August 20-26.

Zwift are hosting a range of Gran Fondo group rides on the first weekend of each month, all the way through to April 2023. You can choose from the Gran (90km), Medio (70km) and Bambino (50km) events, and unlock new virtual jerseys as a reward.

This legendary 112-mile UK sportive in the Lake District features 3,950m of ascent, including the famous climbs of Kirkstone, Honister, Hardknott and Wrynose. The 2023 event takes place on May 7.

Enjoy a memorable ride up the Stelvio – one of the most famous cycling peaks in Italy. The event on June 4 covers 151km of riding and 4,577m of climbing.

This D.I.Y bike-packing route circumnavigates the Cairngorms National Park – the most wild and stunning area in the Scottish Highlands. There are 291km of trails to explore.

This is a spectacular 50-mile off-road winter night ride in the UK’s North York Moors National Park, taking in forests, moorland and a dazzling night sky. The 2023 edition is expected to take place on February 25.

Everesting involves clocking up 8,848m of vertical gain – the height of Mount Everest – through repetitions of a single climb, in a single ride. There is no time limit. And you can choose whatever climb you like. Just make sure you hit 8,848m.

The Tour of Flanders is the most prestigious Classic ride, so take on the challenging cobbled climbs of Koppenberg and Paterberg in Belgium on this 239km amateur race on April 1.

The Etape Loch Ness is a 106km sportive around the mysterious waters of Loch Ness in Scotland – famous for stories of the mythical underwater monster ‘Nessie.’  The event – held on April 23 – includes 900m of ascent.

Unwind by mixing cycling, fine food and delicious wine on Wheely Wonderful Cycling’s six-day Slow Food Cycle in the Shropshire Hills, with tours between May and September

Sign up for a New Year challenge on Strava. Every month you can take on motivation-boosting challenges, like climbing 7,500m of altitude in a month.

If you like the idea of the Haute Route Alps, but think seven days is too much, try the iconic Haute Route Ventoux – a three-day challenge based around the famous Tour de France peak on October 6-8, covering 220km of riding and 6,600m of climbing.

Created in 1997, L’Eroica is a stunning ride back in time, on white Tuscan roads in Italy and beautiful old bikes (bikes have to be from 1987 or earlier). The event takes place between September 30 and October 1.

If you have never completed an imperial century (a 100-mile ride), this is the year to try it. And if you’re already a centurion, try a harder version somewhere mountainous for extra kudos.

GB Duro is an epic 2,000km self-supported enduro race across the UK, from Land’s End to John O’Groats, which knits together the roads and trails of Cornwall, the Brecon Beacons, the Yorkshire Dales and the Highlands. The 2023 event is pencilled in for August 12-21.

Feel the bumps and bruises of the ‘Hell of the North’ on this amateur version of the famous cobbled race in France, held on April 8.

If you have never experienced the high-speed thrills of track cycling, this is the year to join in the fun. Most velodromes offer affordable taster sessions, usually with the hire of a fixed gear bike included in the price.

Ride to the Sun

Ride like a vampire on this 100-mile cross-border night ride from Carlisle in England to Cramond Beach in Scotland. The 2023 edition is slated for June 24.

The official Tour de France sportive on July 9 covers 150km of mountainous terrain and 4,100m of climbing. There are also Etape events in Thailand, Mexico, Brazil and other locations worldwide.

A fun but challenging 137km gravel event split over several days of incredible riding in the Cambrian Mountains in Mid Wales. The 2023 race is on June 16-18.

Try bike-packing along the rugged North Coast 500 – Scotland’s answer to Route 66. The route covers 500 miles of stunning coastal scenery in the far north of Scotland.

The Marmotte is arguably the most competitive and difficult one-day event on the sportive calendar, with 5,000m of climbing over 177km. The 2023 edition is on June 25.